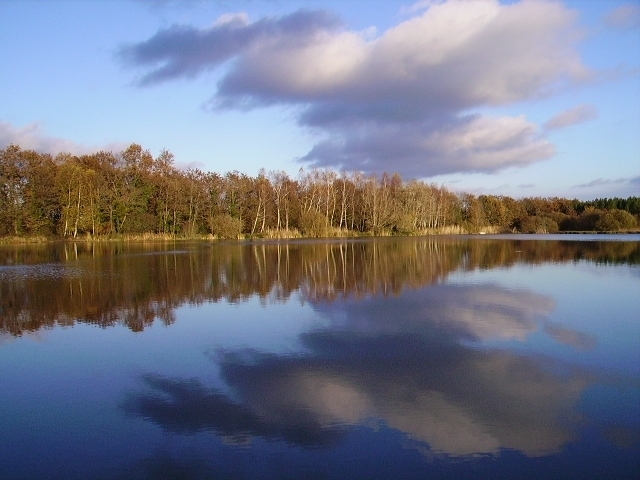 Eric Patrigeon would like to welcome you to there lake, located in a wonderfull nature reserve in the Brenne Region of 3hrs south of .

Brenne is one of Europe’s most importance regions, marked as one of the 4o indexed wetlands. 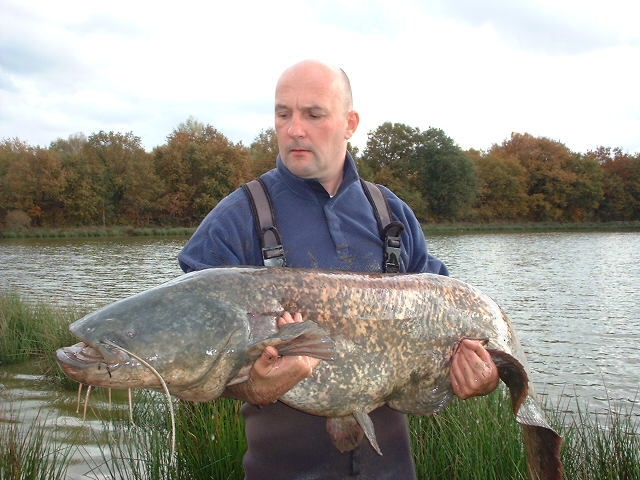